Virtual Reality (VR) isn’t like regular entertainment, and Portal VR founder Tim Harader knows it. That’s why he started his own VR arcade in Ballard, and recently opened another location here on the Eastside.

Harader had worked for Microsoft on and off for 18 years when he was first introduced to VR. After his first experience with a Virtual Reality headset, Harader said he was “blown away.” The experience made a lasting impression, and Harader came up with the idea for a VR arcade not long after.

“You don’t have to be a gamer. You don’t even have to be someone who cares about games to enjoy the novelty of VR,” Harader explained. “It’s so immersive that just looking or walking around blows you away.”

Virtual reality is type of gaming that completely immerses players in a game with a special headset that dominates the player’s vision and hearing. However, the technology is costly, and requires a dedicated play space, making VR arcades like Portal a solution to the logistical barriers associated with the experience.

“Right now it’s great for out-of-home entertainment,” Harader said. “It’s easier at this stage for someone to come to a place like this.”

Harader originally started Portal VR in Seattle’s Ballard district, just a block away from the Ballard Locks. He said that venture was originally a way to earn extra money for his kid’s college fund. However, once people started talking about his business, and the revenue from Portal increased, Harader was able to leave his job at Microsoft and work at Portal full-time.

“Word of mouth is such a big part of our business,” Harader said. He said that more people come in from suggestions from their friends than any advertising or marketing on Portal’s part.

Two years later, Harader has expanded the business to the Eastside, with a new Portal VR location in that opened in Crossroads in December — halfway between downtown Bellevue and Microsoft’s Redmond Campus in order to capitalize on the large amount of tech employees in the area.

Yet Harader says Microsoft employees and VR-enthusiasts make up a smaller portion of his clientele than one might think.

“The vast majority of our customer base aren’t gamers at all,” Harader said. “They’re moms and grandparents and kids.” Harader said he’s hosted parties where the generational gap disappears, with people as young as 8 and as old as 80 showing up to experience VR for the first time.

In addition to popular VR games available for people to play, Portal also has several experiences that take the VR experience one step further. One experience has players lay on a platform that, when in a VR headset, has them flying a hang-glider. Another has players walk on a plank hundreds of stories above a city, while trying to keep balance.

Portal doesn’t just sell time with VR headsets — the location itself provides a welcoming location where customers can unwind and feel relaxed. Harader said competing VR arcades in the area provided the headsets, but had little else for customers to do if they came with large groups.

The design of Portal is also such that attendants can always help customers unfamiliar with VR. TVs at each VR station project what the player is seeing, so attendants can see what players are doing from the floor, and assist players who need guidance so everyone who comes in has a fun experience.

Harader is optimistic about the future, and plans on opening a Tacoma location for Portal in the near future once the Bellevue location starts seeing more business. He even sees the Portal brand expanding further, by franchising out the brand, while Harader can manage locations in the Seattle area. Life science hits its stride on the Eastside Some businesses will likely shutter, and the real estate selling season could stretch into fall. It was unclear when sites would re-open, but employees will have to have PPE and stay six feet apart. 70% of employees laid off or furloughed, eight in 10 hotel rooms empty 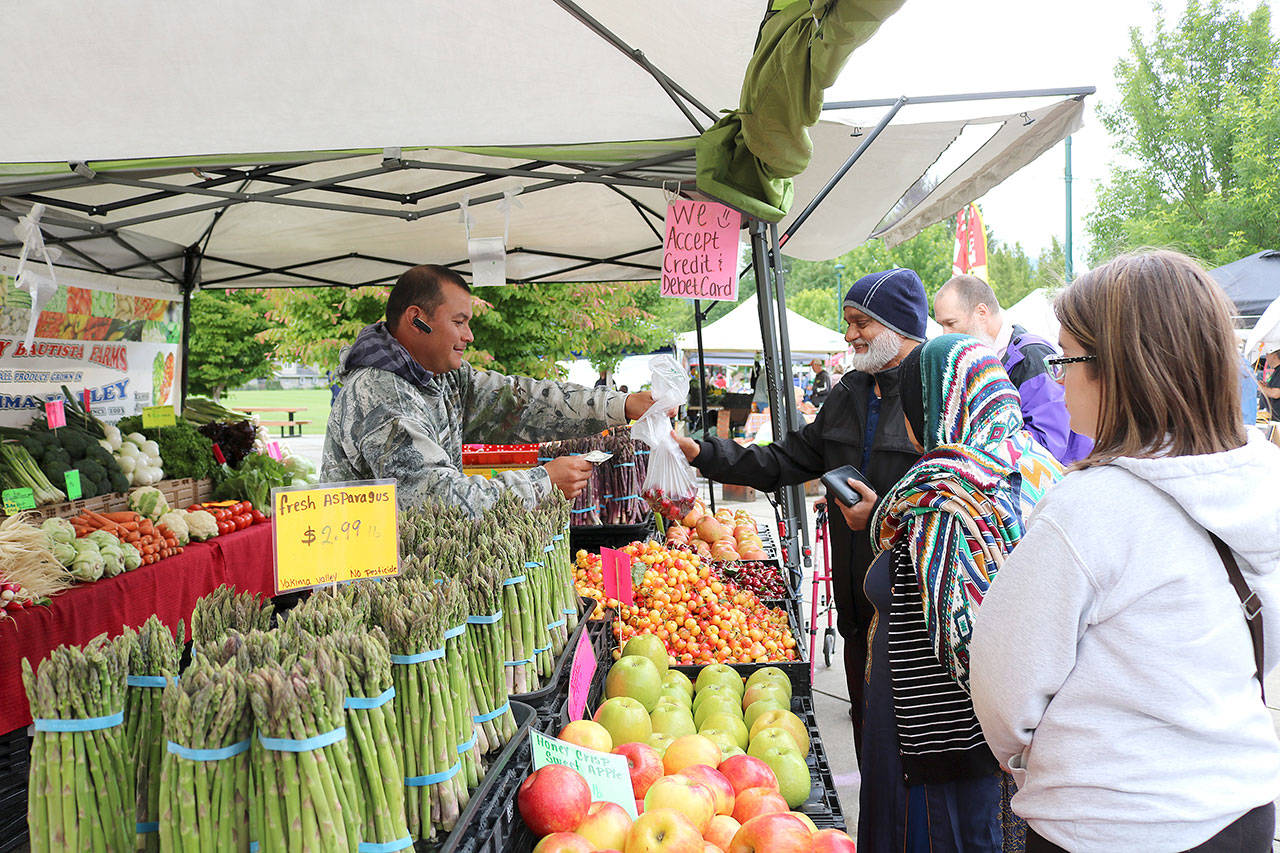 As the pandemic set in and economy struggled, local farmers evolved their business models. Employment Security Department had challenges with the volume Remarks come on Senate floor: ‘We need the media. …and need to help them’ More than 27,000 employees are expected to return to work at the Everett campus starting Monday.